On 18th August 2021, flash floods after a heavy rain caused the rivers near Gunung Jerai to overflow, causing massive floods in nearby villages. Came without a warning, with force and mudslides at a rapid pace, the floods, wrecked havoc in several areas.

Rescue teams have been deployed to help with search, rescue and recovery, and relief centres set-up to house flood victims.

In response to the severity of the disaster, with massive damage to homes, roads, vehicles and a damper on livelihoods, FreeMakan partnered with Creador Foundation, and Community Mobiliser Mr. Vivik and his Field Team from Sungai Petani. On 23rd August 2021, 200 grocery packs were delivered to flood victims from Gurun and Yan, Kedah. 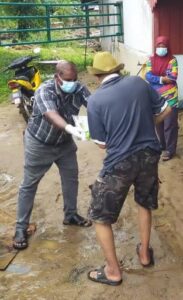 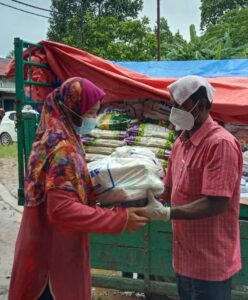 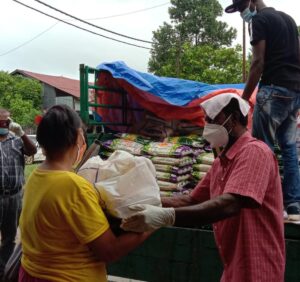 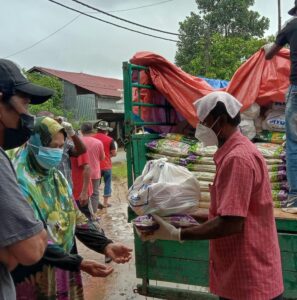